Hearing, feeling & seeing the rhythms of nature around me. Going slowly & deliberately. Trips in a spirit of silence as a counter balance to my busy everyday life. Allowing ample time at camp without the urge to leave early,

nor usually arriving too late.

Snoozing & sleeping with the rhythm of the seasons – more in winter, less in summer.

Outdoor trips in this spirit have their own pace & flavour. They also have a great restorative effect on my soul - which I am, ... um ... , 'addicted' to.

I've been looking for a name to describe this style of trip for a while. One of the earlier candidates was 'Campfire Philosophy', but in the context of Minimum Impact outdoor activities this could be a little misleading.

'Bush Philosophy' is more abstract. But, going back to the roots of the word 'philosophy' = 'pursuit/love of wisdom', and taking this in an Australian 'bush' context, it feels right.

Some of the things that come to mind regarding Australian 'bushies' are qualities like down-to-earth, larrikin, sticking with the essentials, bush poetry, cutting out pretense, a strong sense of equality.

I suppose 'bush philosophy' is one of the better things that can grow out of contemplation, thinking and heart-to-heart conversation in a bush context.

Came across a very good slide show at http://changethis.com/ ...

... highly recommend ... fits in with the theme of bush philosophy ... 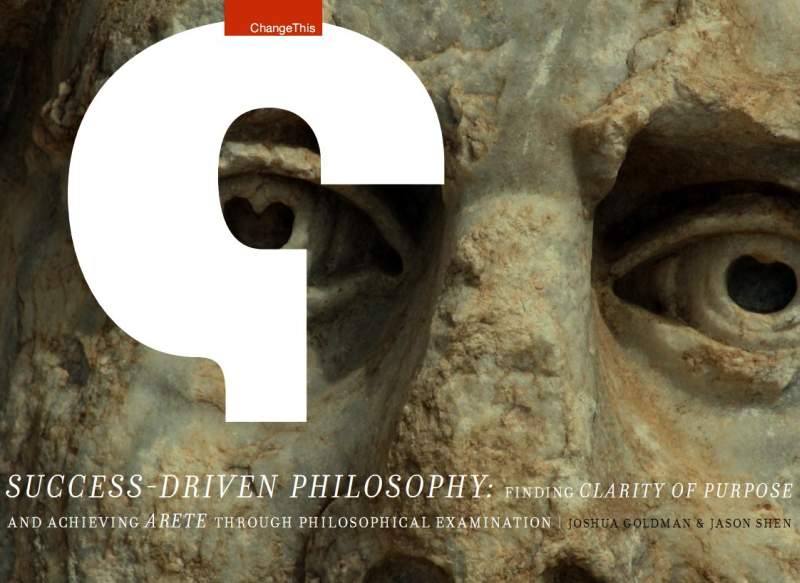 Cruising by boat is a lifestyle that involves living for extended time on a boat while traveling from place to place for pleasure. Cruising generally refers to trips of a few days or more, and can extend to round-the-world voyages.

Prior to the Nineteenth Century origin of the concept of voyaging as a lifestyle, boats were almost exclusively used for work. In 1857, the philosopher Henry David Thoreau, with his book Canoeing in Wilderness chronicling his canoe voyaging in the wilderness of Maine, was the first to convey the enjoyment of spiritual and lifestyle aspects of cruising. The concept of cruising for pleasure was popularized in the Nineteenth Century, by several widely read authors and books: John MacGregor, 1866, A Thousand Miles in a Rob Roy Canoe; Robert Lewis Stevenson, 1877, An Inland Voyage and Nathaniel H. Bishop, 1879, Four Months in a Sneakbox.

One of the first people to carry out a long-distance voyage for pleasure, and who inspired many others to follow in his path, was Joshua Slocum, who circumnavigated the world between 1895 and 1898. Despite widespread opinion that such a voyage was impossible and despite being a retired sea captain, Slocum rebuilt a derelict 37-foot sloop Spray and sailed her single-handed around the world. His book Sailing Alone Around the World is still considered a classic adventure, and inspired many others to take to the seas.

Cruise is the level portion of aircraft travel where flight is most fuel efficient. It occurs between ascent and descent phases and is usually the majority of a journey. Technically, cruising consists of heading (direction of flight) changes only at a constant airspeed and altitude. ...

Making a long run at less than breakneck speed

Cruising is a social activity among youths that primarily consists of driving a car around looking for friends. For teenagers, cruising is often an expression of the new-found freedom that a driver's license bestows.

What distinguishes cruising from regular driving is that the object is not to go anywhere in particular, but to be seen by one's peers. Usually there is a popular route (called a strip) along which most cruisers will drive. As such, "cruise nights" can end up with cars full of young people driving slowly, bumper-to-bumper, through town.

Cruising is a social activity among youths in many North American towns that primarily consists of driving a car around looking for friends. For teenagers, cruising is often an expression of the new-found freedom that a driver's license bestows.

In Canada, the term "cruising" denotes driving slowly in a vehicle while smoking marijuana.